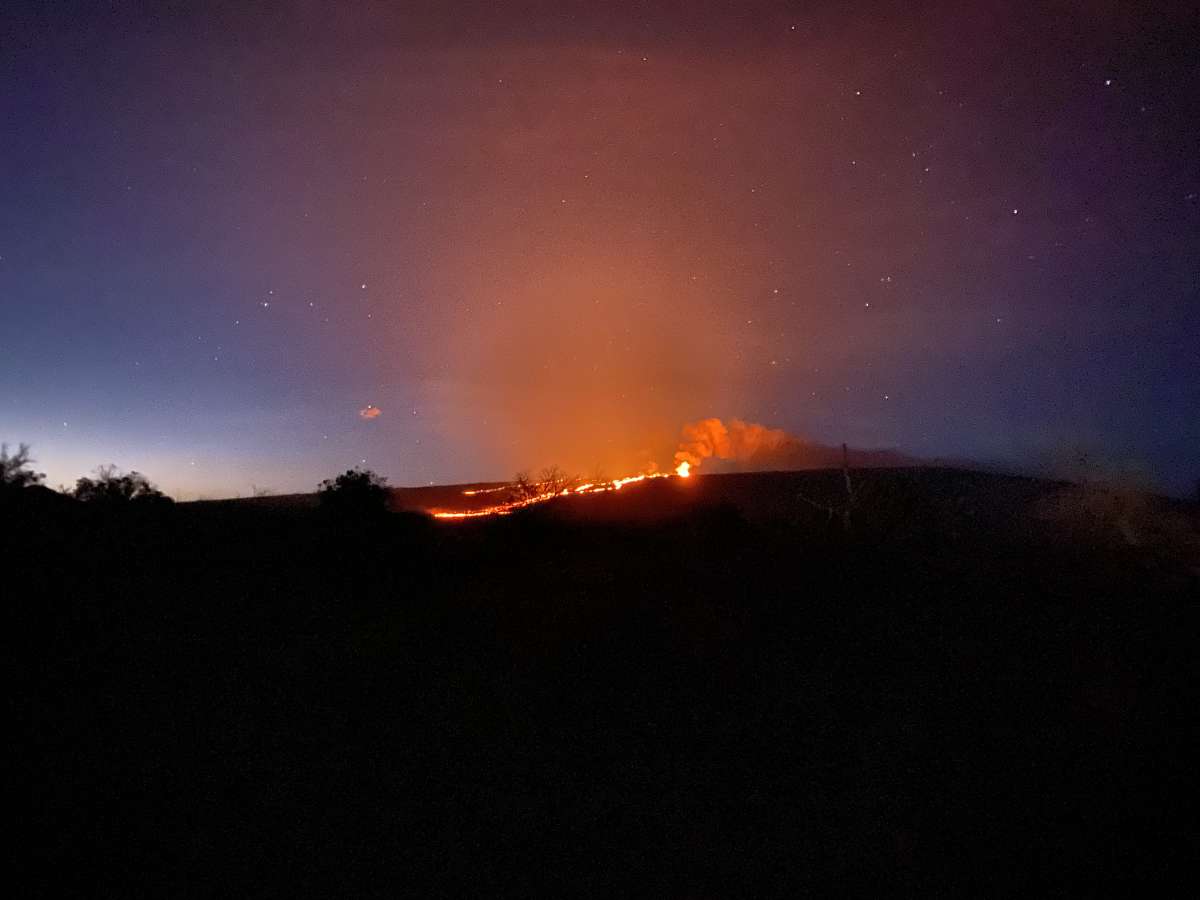 At the end of November, Mauna Loa began its eruption after 38 years of dormancy. It was a good two weeks of excitement on the island as new lava on the island began to flow. The red glow could be seen from all over the island. We had family visiting during the week, so a trip up to the mountain was a must-see. The river of molten lava in front of our eyes was an incredible sight. With the lava being only a couple of miles from the major highway across the island, it has been of great concern. Happily it’s been reported in just the past two days that the lava has slowed and is not currently threatening the highway. If you’re visiting this month, be sure to find a spot to watch the glow and lava flow.

We took a day at one of our favorite beaches, Beach 69 in Puako.  We love to swing by...
Continue reading 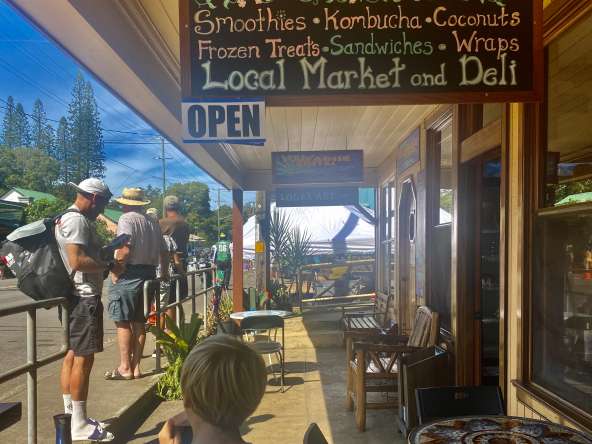 Living on the Big Island, you come to know that there's a day in October every year that you...
Continue reading

Day 2 of the Ironman World Championship at the Haw

We walked into Hawi to watch the @ironmantri today

Moonlight over the Pacific with the coastline ligh

It’s been a whirlwind of a week! Listed on Wedn

Please enter your username or email address. You will receive a link to create a new password via email.